After many years of making play-dough, first as a teacher, then as a mum… I got better and better. Now I can make play-dough in less that 5 minutes. The recipe is actually very easy and keeps for weeks if you look after.

I’ll forever remember that smell of cooked play-dough from my childhood… my mother’s recipe was not an easy one however. I discovered this later, in the years leading into my profession as a teacher in New Zealand. I’ll never forget the first time I tried cooking her play-dough recipe and ended up with a nightmare of a sticky mess!

The best thing about this cooked play-dough recipe is that it doesn’t go sticky. It’s not oily or not dry. So often teachers make simple mistakes when making play-dough and it ultimately ruins the child’s play experience. Dry, crumbly, oily play-dough… I’ve seen it all.

There is also absolutely no need to buy play-dough. I find that the brought stuff dries out so quickly! The home-made version is cheap to make, is super versatile and provides way more opportunities for children to explore.

I wonder how many times have you caught yourself saying “don’t mix the play-dough colours together!” Well when you know how to make it like I do, fast and cheap… then mixing colours won’t matter. Just yesterday I made a new batch of play-dough and my kids have already squished them together to create a beautiful shade of poo brown. Oh well… I’ll just make another next week.

The Many Benefits of Play-dough

I tell you now that if you put a freshly cooked batch of dough out for a two year old they will find many ways to play with it. They won’t need an adult to show them what or how to do it. Their learning is intrinsic, and all you have to do is sit back watch and listen.

Likewise, if you put out a batch of play-dough for a four year old, seven year old or twenty something year old. It is the kind of medium that keep the young and old busy… for ages.

This week we used play-dough in our homeschool maths classes. They counted out play-dough balls of all colours to add their 10 square totals. Subsequently my girls found a renewed interest in addition.

(As a side note… we have been using the 10 square technique for counting which I stumbled across on the Schooling from Home Australia Facebook Group. This group has been very helpful for new ideas and support in terms of teaching my children at home.)

Now I know just really want the recipe. So here it is…

The Best Playdough Recipe Ever!

Start by mixing the flour, salt and cream of tartar together in a large bowl. When combined, make a small well in the centre of the dry ingredients. Add the oil to this well, but don’t mix yet. Boil your water now.

The trick to perfect soft play-dough is to add the boiling water at it’s hottest point. The heat of the water cooks the play-dough without actually having to cook it over a pot.

Now that the jug has just boiled, pour in one cup of boiling water into the well of oil and stir. Get the boiled water roughly mixed through the flour and see it start to cook in front of your eyes. Now add the second cup of water and stir again. It may look like it is going to be wet and sticky but with a bit of stirring that flour is cooking and coming together nicely.

When it has formed a ball, tip it onto a table or bench with a little flour if needed. Kneed it for a few minutes until it becomes super soft. Then add the colours or mix-ins as you like. Hey presto… soft play-dough!

To store, keep it in an air tight container. In warmer temperatures put the container in the fridge to keep the play-dough fresher for longer.

I have been making play-dough for years. And I promise, this is the best cooked play-dough recipe you’ll find. So easy, and so soft… enjoy! Share your photos to Instagram and tag #myfreerangefamily with your kids play-dough creations. 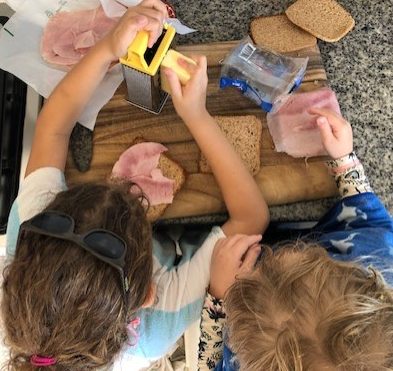 World Travel Family – A How to Guide to Travelling Full-Time! 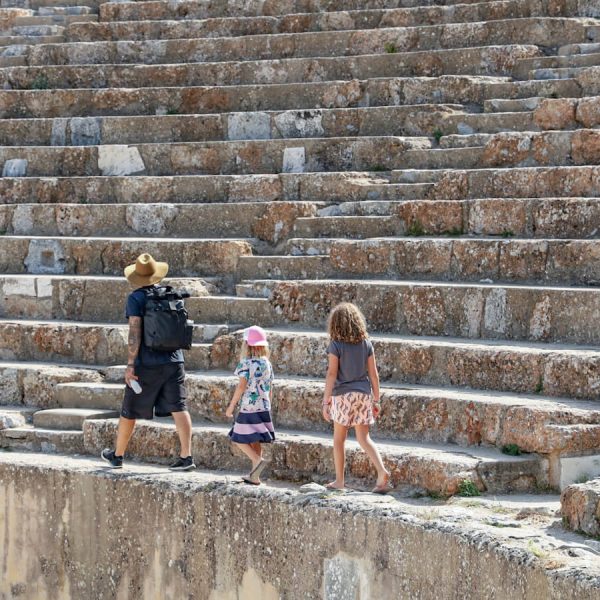 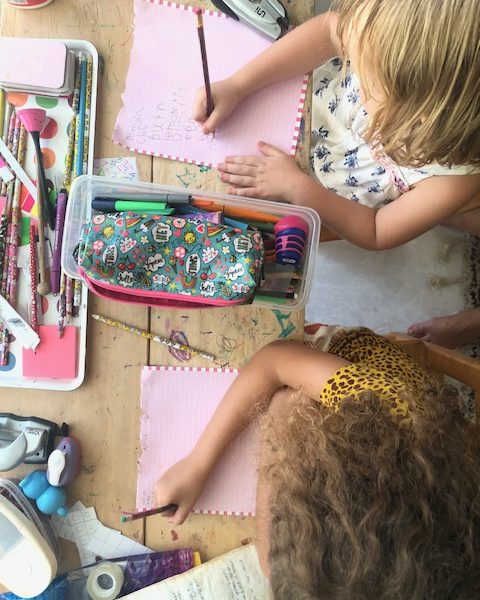 I’m a mum to two little adventure travel kids, and wife to my soul mate. I’m the voice here and in most cases the photographer as well.

Travel runs deep through my veins. And it’s no wonder given I’ve lived in Papua New Guinea as a child, Honduras as a teenager and Dubai during my 20’s and 30’s. I’m a wanderluster to the core and always looking forward to the next travel adventure. 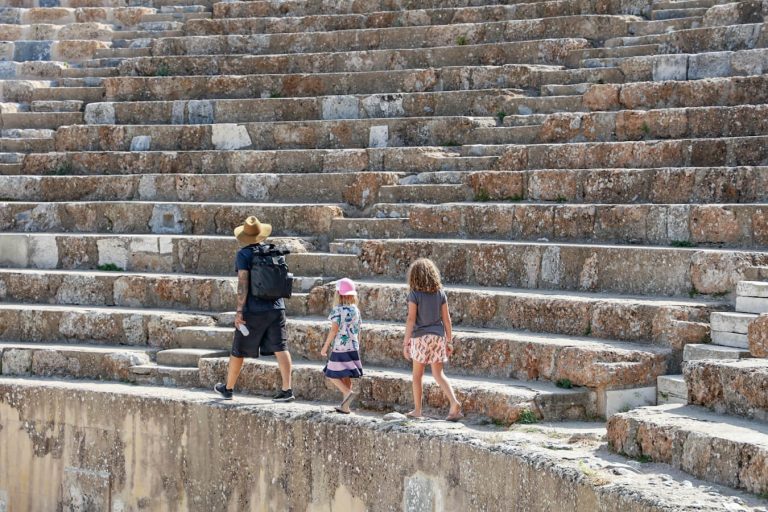 Have you ever dreamed of a life of world full-time travel as a family? Have you ever thought to yourself... "what if we just packed everything up and hit the road?" ...

END_OF_DOCUMENT_TOKEN_TO_BE_REPLACED

Enter your email address below to receive updates from us.

⛰ Our dear friend Ahmed from @trek_atlas_mountai

👣 7 top things to see and do in and around Fes

🇲🇦 In case you were wondering what the ‘wo

🏋️Have you ever thought of Workaway or HelpX

✨Ad| Save this post if you are coming to Morocco

AD | 🇲🇦 What is a riad? Follow us to @ryadwa

🛟 Marrakech - You know when you wait to get to

🎞 Turkey - the highlight reel! One month in T

💛💙 A very very big thank you to our new frie

😜 Most people will show you the postcard pictur

👨‍👩‍👧‍👧 We are officially on the